UNLEASHING YOUR GENIUS BY FREEING YOUR MIND

The mission of ASPIE-R is to help young neurodiverse adults unleash their genius so that they can live an extraordinary life by inspiring, educating, strategizing, and coaching them to improve their lives and achieve their goals.

LEARN TO MASTER YOUR LIFE:

You have been given an extraordinary gift. The challenge is that we haven’t been shown how to unleash it. With ASPIE-R Coaching, we will show you how to:

Hello, my name is Blake Baumann and I specialize in helping people with Asperger’s and high functioning autism to unleash their genius and excel at managing the world around them so that they can live an exceptional life.

Asperger’s came into my life at age 36 when my mini-me, my son, was diagnosed with it. The medical paperwork called it Asperger’s Syndrome (now known as Autism Spectrum Disorder) and after doing extensive research, understanding the symptoms, I knew the undeniable, I had it as well.

For several years I denied it, not only for myself but also for my son. I even made sure my son’s school didn’t receive the diagnosis because I didn’t want my son treated any differently from other children because I knew the world wouldn’t. My wife, who worked in education and is the original one who pointed out that my son and I both had Asperger’s, tried bringing up the conversation several times after the official diagnosis to which I would quickly shut her down. The truth is I thought it would make me less of a person. 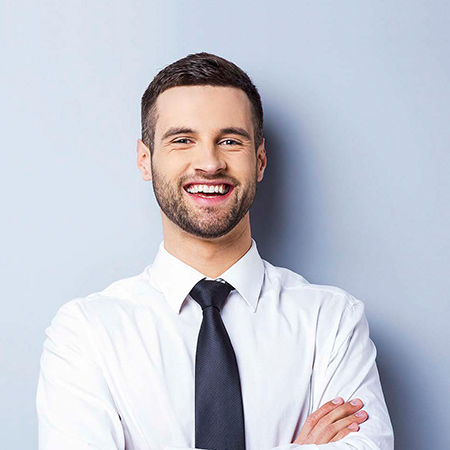 We will work 1-on-1 to uncover what’s holding you back, design a strategy to break free, and help you gain the extraordinary life you were meant to live. 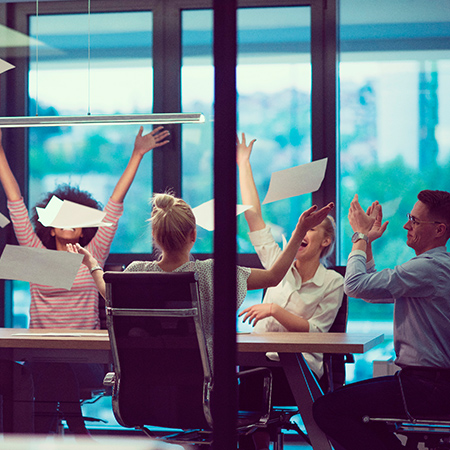 We will work with you and your partner or loved one(s) to develop a stronger relationship aimed at deepening awareness around key issues, achieving goals, taking action and accountability. 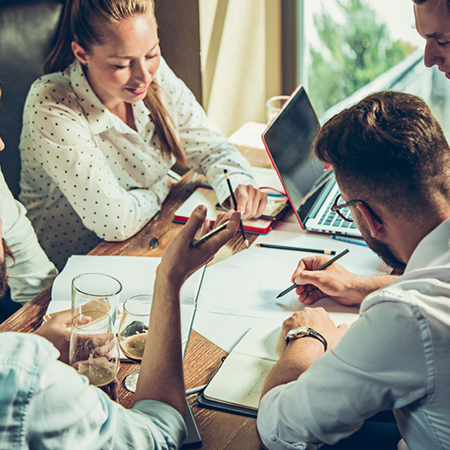 A One Day Intensive is a highly focused and tailored day of Coaching centered on designing and developing strategy, mindset, goals, action, and accountability. Experience personal and professional transformation in a day.

Want to gain a better understanding about how coaching could benefit you or your loved one. Let’s set up a free 30-minute Aspiration Call so that I can learn what you’re wanting to achieve. From there you will have the clarity to decide if coaching is right for you.